What are Biden’s Solutions to Climate Change? 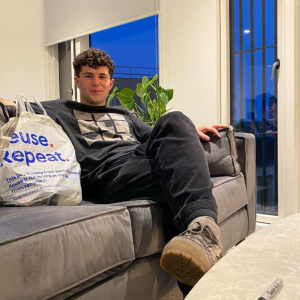